March 25, 2017
Okay. Just say this. It's a horror. When I suggested it to my friend we had no idea and then we watched it and it was a bloody horror. But, it was amazing. A bit bloody, but amazing. The movie starts off on a good note which is really good because it means that it has been well made and that is proven throughout the whole movie. As the movie continues on it progressively gets better in terms of story. The characters are very well done and acted by amazing people. *Spoilers below* The movie has a total of 7 characters. The astronauts Hugh Derry, Miranda North, Rory Adams, David Jordan, Sho Kendo and Katerina Golovinka are on the space station ISS. The crew receives soil samples from Mars after 8 months of waiting. Hugh is a biologist and he takes a sample from the soil and finds a living organism. He changes the atmosphere and gives it glucose and it starts to grow. After a couple of days they have a video call to earth where they get given a name for the organism. Calvi
Post a comment
Read more 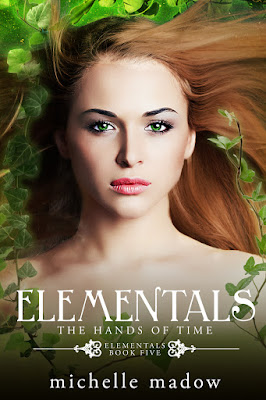 Book Description: Time is running out. War will be waged. Sacrifices will be made. Months ago, Nicole Cassidy’s life was turned upside-down when she discovered that she was a witch descended from the Greek gods. She and the four other witches gifted with elemental powers fought all over the world—and in another dimension—to battle the supporters of the Titans and fight for the people they love. Now the Elementals must stop Typhon—the most dangerous monster in the world—from rising, and seal the portal to the dangerous prison world of Kerberos. But they won’t be able to do that without facing their hardest decision yet… a sacrifice so great that it may be one they’re not willing to make. Get ready for the stunning, action-packed conclusion to the bestselling Elementals series, with twists and turns that you’ll never see coming! Release Date: November 25, 2016 Amazon Link: mybook.to/Elementals5   Who's excited for this?? I know I am! Make sure you pre-
Post a comment
Read more

Cover reveal: A Bond Of Venom And Magic by Karen Tomlinson. (ABOVAM) 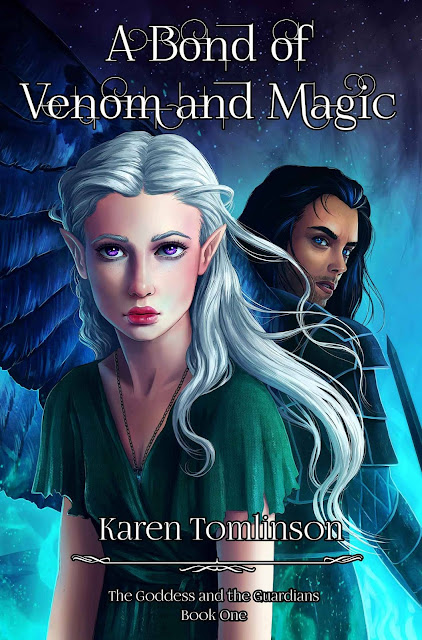 A Bond of Venom and Magic by  Karen Tomlinson Genre: YA Fantasy Release Date: October 14th 2016 COVER: Featured on the cover is Diamond and Hugo, the main Protagonists. Summary: The Wraith Lord is hunting; his prize, the key to unleashing darkness and Chaos upon the eight Kingdoms. For Diamond Gillon the war raging in the south seems a remote danger until her home is brutally attacked. Having lost everything she holds dear, Diamond is catapulted into a terrifying new world in which legendary beasts arise, magic is condemned and half blood fae, like her, have no rights. Despite her growing feelings for her saviour, Commander Hugo Casimir, he remains a paradox – not only is he a heartless killer, he is owned by the cruel immortal fae queen; a queen who will murder her own people for magic. As Diamond’s circumstances become ever more perilous she is drawn deeper into Hugo’s world and discovers the lengths to which
Post a comment
Read more

June 04, 2016
So it is now June. The first month of winter. I had a horrible May to be honest. I injured my already stuffed up ankle, I lost a family member and it just rained for days. I also had a very good May. I got Trials of Apollo: The Hidden Oracle, started cutting out my fabric for a shirt I am making, cut out the pattern for a dress I am making, I watched Captain America Civil War with my mates and read some amazing books. I also got some book marks from Elise Kova! If it wasn't for these things I would have been miserable all May. I am so glad that I got to do stuff that I liked and I am so glad that I had my friends and family to help me out.
Post a comment
Read more 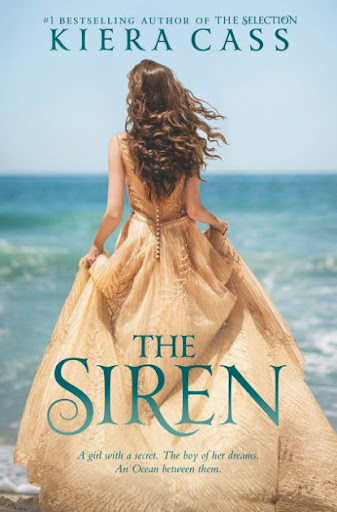 RATING: 5/5 STRUCTURE: 5/5 PLOT: 5/5 I think that this is an amazing book. Having read it in one day, I somehow managed to connect to Kahlen and her thought process. The way that Siren mythology has been incorporated into this book is amazing and I love it. Being the age I am (14) I find that Kiera Cass has written a book that I will never forget as I go through my teen years because it is something that I really enjoy. I loved the mythology, I loved Her and how she treats the Sirens as Her children. I love the relationship between Kahlen and Anikli because it is something that a lot of fictional characters don't seem to have. I will defiantly read it again one day but for now I will just let this amazing plot sit in my head.
Post a comment
Read more 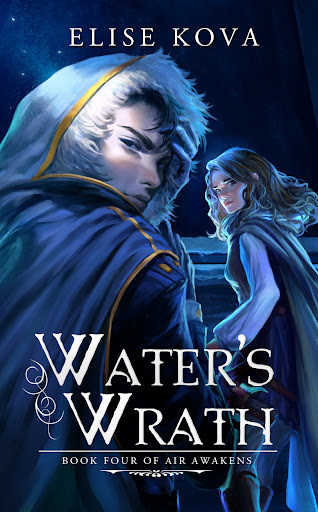 Rating: 5/5 Structure: 5/5 Plot: 5/5 Leading up to Crystal Crowned, the last book in the series, you need to read Waters Wrath. Reading Waters Wrath will change your view on a select few characters but you will appreciate it so much. Elise wrote the book so well and it just pulls you in. It pulls you in so far you feel like you are actually part of the story. I know you think "What does she mean?" Well I mean that the characters feel like a family you have never had. That's how I feel. Vhalla is still so amazing and so is Aldrick and every other character in this book. I recommend this book because it is so amazing and heartfelt.
Post a comment
Read more

May 01, 2016
This has to be my all time other favourite series other than Air Awakens, Harry Potter and the Iron Fey. Rick Riordan was the one that got me so interested in different types of  mythology at the young age of 8. I first read this series in primary and I still read it 6/7 years later. I started reading the series a year before it came out in cinemas and it took me a few years to re-read them about 10 times. The accuracy of the mythology is pretty good too. I take my mythology pretty seriously and I love the way Rick Riordan incorporated them into later series as well. My copies from the Percy Jackson and the Olympian series are so battered that I have to be careful not to rip a page off of one of them. Meanwhile, there is a Percy Jackson TV series that will be created which I will defiantly watch and there are two Percy Jackson movies. If you like adventure and all that read this series! Then read the follow up series Heroes of Olympus And The Kane Chronicles And t
Post a comment
Read more
More posts